CHEF JASON SANTOS
is familiar to TV fans as the eccentric chef with the ELECTRIC BLUE HAIR from Gordon Ramsay’s hit television series Hell’s Kitchen and through his recurring appearances on The Today Show on NBC, CBS’ The Talk and The Early Show; to name a few. Santos also appears regularly on the popular Paramount TV hit show BAR RESCUE where he rehabilitates failing restaurants and bars as a restaurant consultant alongside Jon Taffer. You can also catch Jason on current seasons of Fox’s hit show Hell’s Kitchen alongside Chef Gordon Ramsay as his sous chef for the Blue Team. The successful restaurateur is known for his visually stunning dishes and his multiple restaurants – Buttermilk & Bourbon (Boston & Watertown), Citrus & Salt, and Nash Bar & Stage.

TELEVISION PERSONALITY
Chef Jason has had numerious television apperances on major television networks: The Today Show, The Early Show, Hell’s Kitchen, Bar Rescue, and one of his most notably appearances as a special guest on CBS’ the Talk where he cooked alongside Florence Henderson and The Brady bunch cast. 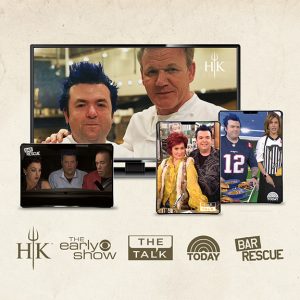 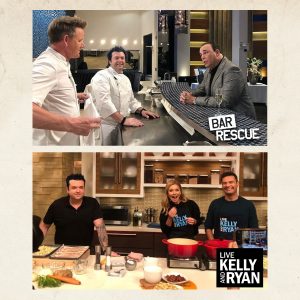 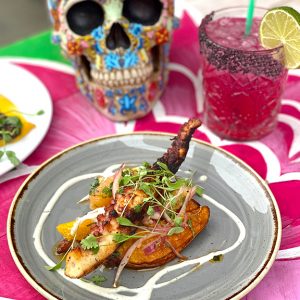 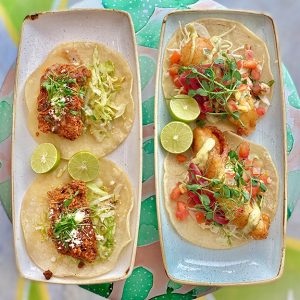 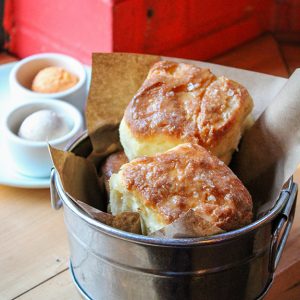 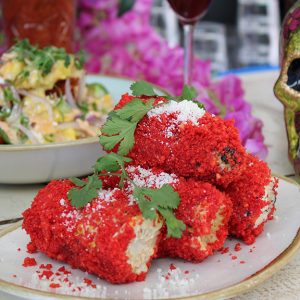 AWARDS & ACKNOWLEDGEMENTS
Chef Jason is regarded as one of the World’s finest chefs. He has cooked at the prestigious James Beard House on multiple occasions, has a Culinary Arts Degree from Newbury College in MA, serves as the restaurant chair for the Taste of the National Program to eradicate child hunger and has been invited to The Mohegan Sun’s Wine & Food Fest several times to name a few. 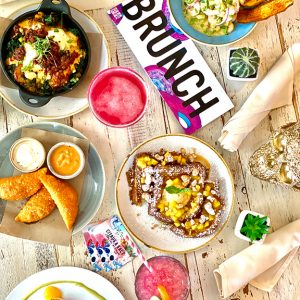 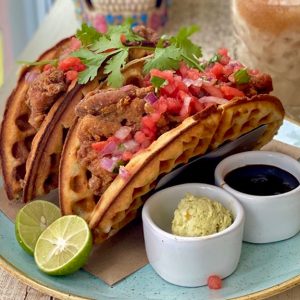 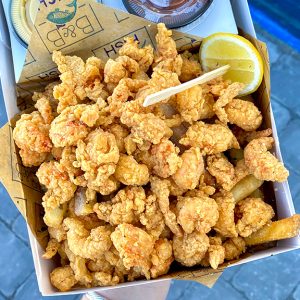 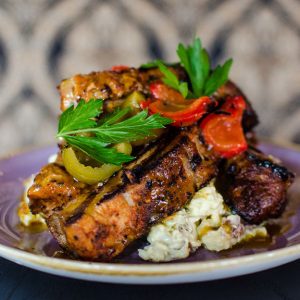 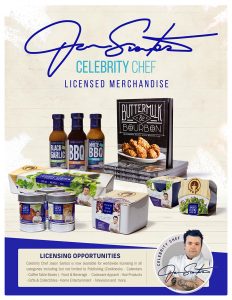 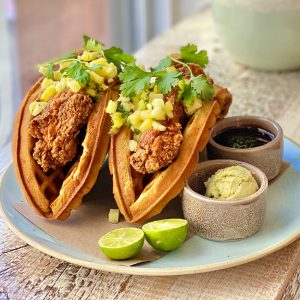 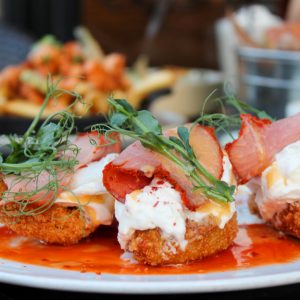 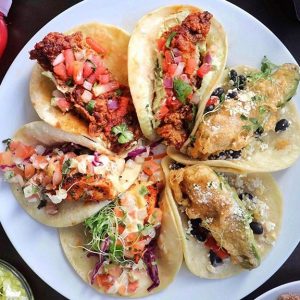 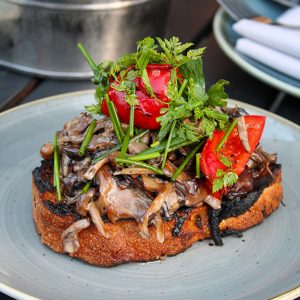