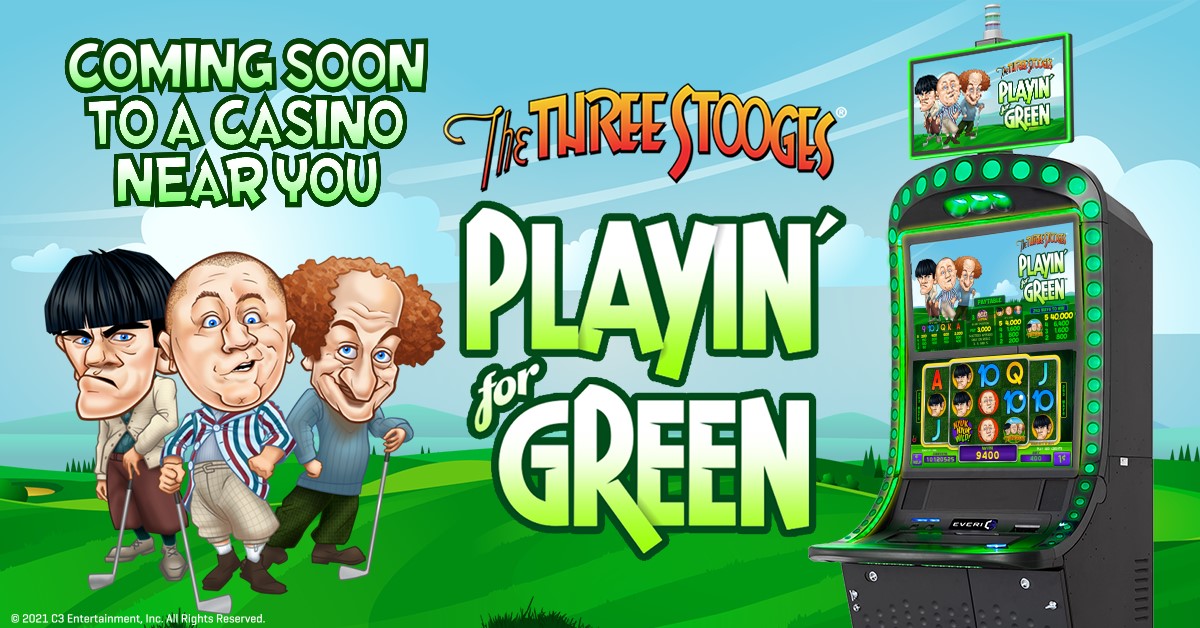 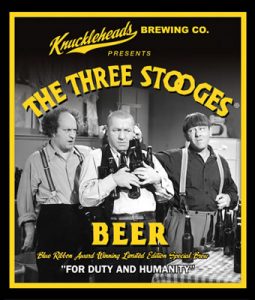 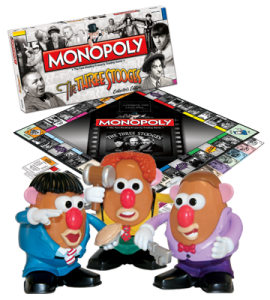 Our licensing program is managed by our experienced and professional staff under the leadership of C3 Executive Vice President Ani Khachoian. We are very experienced in the licensing business as The Three Stooges began licensing long before there was even an established licensing industry. We work hard to service and support all of our licensees in an effort to make every license of The Three Stooges a successful license. Our licensing agreements consist of standard terms and conditions used in the licensing industry and our product approval process is fast and easy. Access to The Three Stooges brand materials and artwork, including photography, logos, trademarks and more is available for current licensees of C3, with special registered login and password for digital access. For a sample gallery of photos and digital images available for licensing, advertising, corporate image, and editorial, click here. 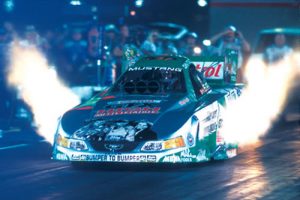 To Inquire about joining the Team and becoming a Three Stooges Licensee click below.