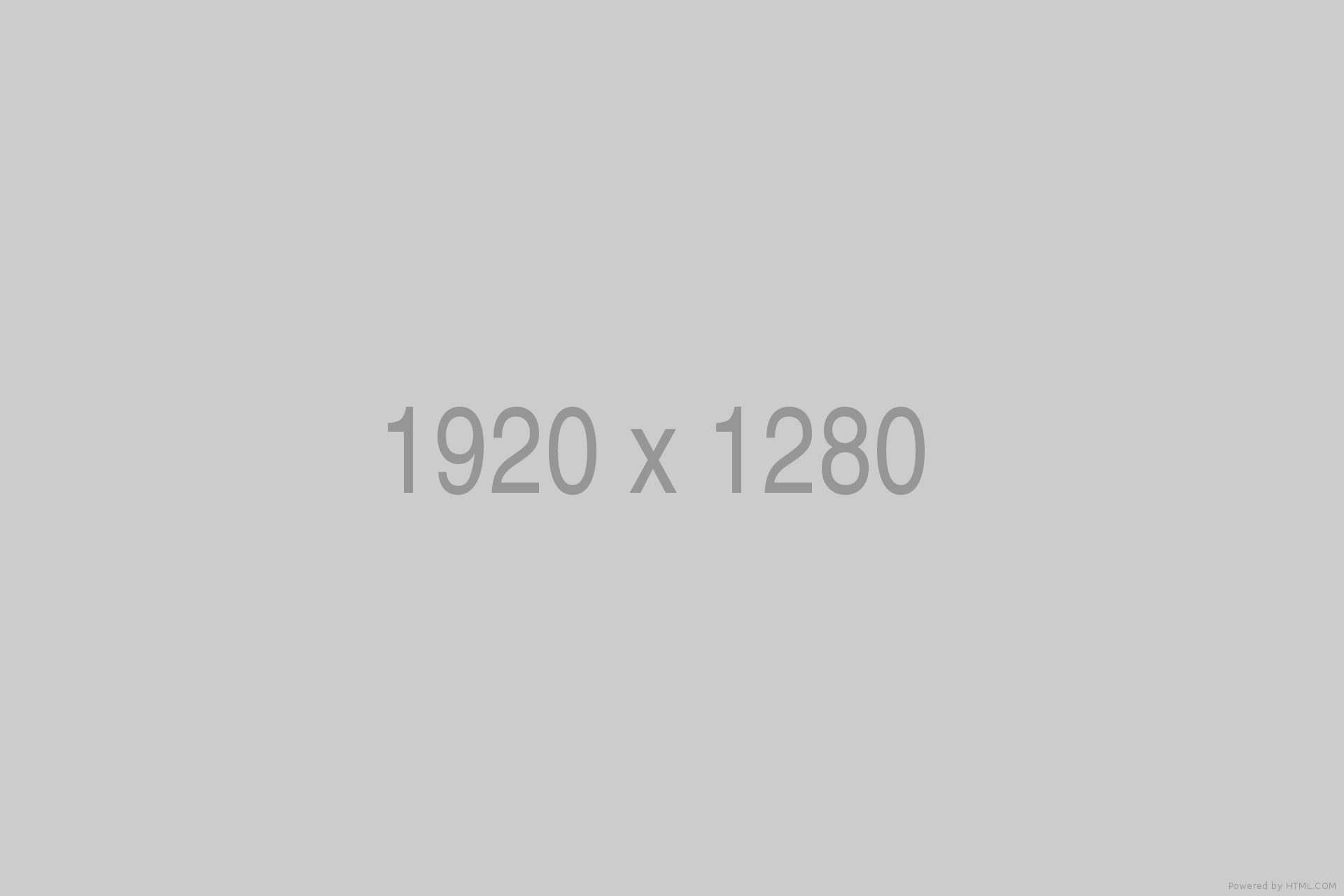 Each episode has been digitally remastered and restored from the original 16mm elements. They look as good as when they were originally broadcast on television back in the 1960’s. The cartoon episodes are being released in chronological order based on original air dates. For the first time ever, the cartoons will also be available on DVD.